Defending You Against Drug Charges in South Florida

There is no such thing as a minor drug charge in Florida. Possession of even of a small amount of marijuana will result in the loss of your driver’s license for two years and a lifelong criminal record. If you are convicted of operating a grow house or convicted of drug trafficking, you face a minimum mandatory prison sentence.

At do Campo & Thornton in Miami, we are experienced at defending people who face all types of drug charges, including:

The penalties in drug cases are typically related to the quantity of drugs in your possession. If you carry a small amount of marijuana into Florida after taking a cruise to a Caribbean island, you could face misdemeanor charges that may be resolved in drug court without a criminal conviction. However, if you carry a larger quantity of drugs, you could be charged with possession with intent to distribute or drug trafficking, which are serious felonies. 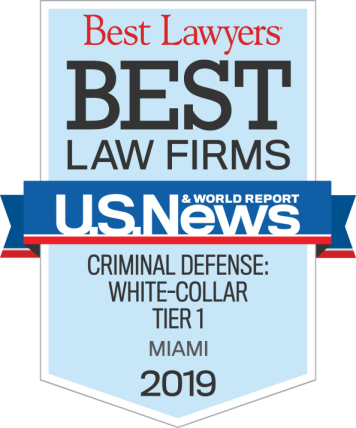